"Meticulous research, unobtrusive interviews and the recreation of era sounds make this stand out within the plethora of United podcasts now." ⭐⭐⭐⭐⭐ 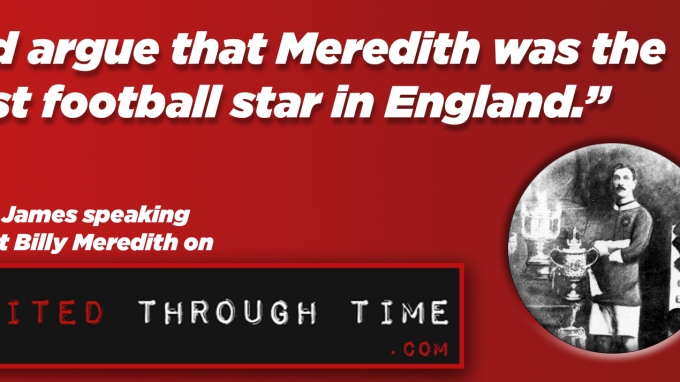 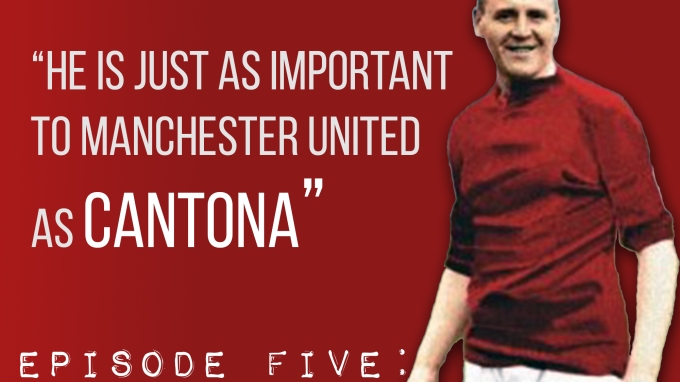 We’ll let someone else describe our podcast for us…

“United Through Time stands out within the plethora of podcasts relating to the historic club and indeed football in general, with meticulous research, unobtrusive interviews with Mancunian historians, anecdotal recordings with descendants, and the recreation of era-sounds and noises that place the listener in the industrial early 1900s north-west.

Presenter Harry Robinson takes the listener from the muddy pitch of those early days on Newton Heath, along the Manchester Ship Canal, into the bustling hullabaloo of the pubs and clubs that the dog who saved Manchester United from the brink of extinction padded around with his collection tin.

Episodes have so far explored the stories of Louis Rocca, who proclaimed to have given the club its name, the aforementioned Davies dragging the club away from bankruptcy, and United’s ‘first Captain Marvel’ Harry Stafford, a pub landlord who died penniless in Quebec, with certain figures sporadically rearing their heads across the series, including Billy Meredith, one of the very first players to cross the hallowed divide between blue and red, and ultimately helped Manchester United win the FA Cup and those first two titles.

For the die-hard Devil, the football enthusiast, or the amateur historian, spare some minutes to be United Through Time.

A monthly podcast documenting the long and famous history of Manchester United. Series 1 looks at the most influential individuals in the club’s history.”

Thanks to The Sportsman for that glowing review. Here’s a couple of words from Harry Robinson, the host:

“United Through Time is a labour of love, a love directed at Manchester United that manifests itself in hours of research, burrowing down family trees and delving into newspaper archives. The product is something I’m proud of. I try to make United Through Time as immersive an experience as possible, with the best possible guests speaking about their specialist topics. We don’t go for big names, we go for the experts.

The hours of research, interviews, recording, editing and publishing add up to quite a significant amount. Each episode takes at least 50 hours to produce. That’s not a small amount for something that’s free. So I do need your help to be able to continue this. I think what United Through Time puts out there is unique and if you enjoy it, I’d really appreciate your support, not just through kind words but with some cash as well. Cheers!” You can support the podcast by signing up on Patreon. In return, you’ll get a whole load of extra content as well.

Support us on Patreon